After weeks of competition leading up to the finals, the second annual GHSA Slam Dunk and Three-Point Shooting Champions, presented by BSN Sports, were crowned during the 2021 State Championship Basketball Championships at the Macon Centreplex March 10-13. 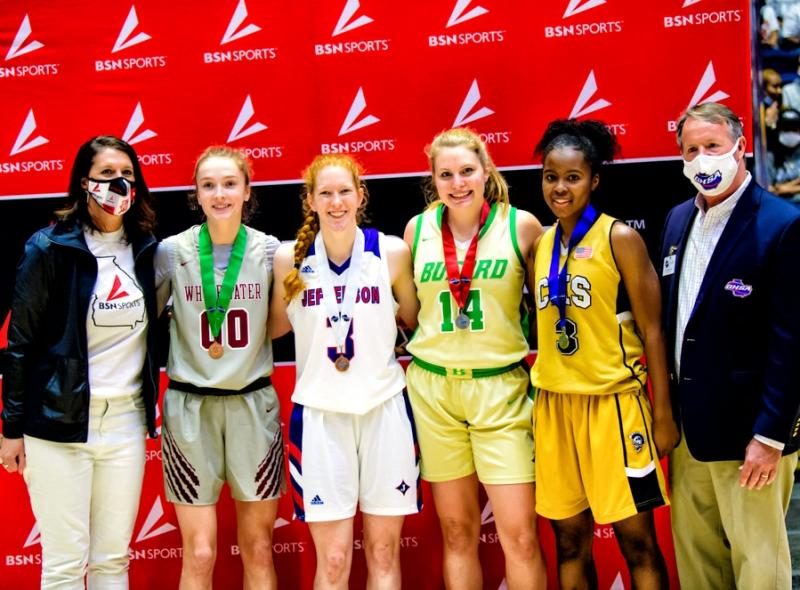 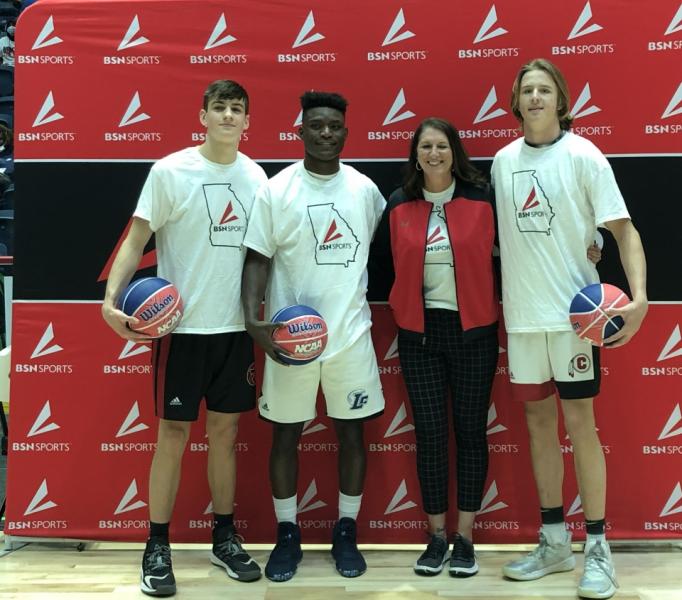