The GHSA was represented by seven student ambassadors at the NFHS' third annual National Student Leadership Summit this past July in Indianapolis, IN. The students were selected by the GHSA staff from nominations received from member schools across Georgia.

The NSLS focuses on relevant and contemporary issues affecting today’s students in education-based athletics and performing arts. Students sharpened their leadership skills and realized the privilege and power of their influence in their school, community and state.

By utilizing a “train the trainer” concept, each student ambassador learned how to develop and maintain healthy relationships with teammates, coaches/adult leaders and officials. They learned conflict-resolution techniques and how to communicate better with their peers and adults. They also learned the value of perspective and inclusion. Experts discussed these issues in a lecture/interactive format in small group breakout classes. During the course of the summit, there were several sessions that included meeting to discuss issues and ways to include student feedback within our state.

The NFHS covered most of the expenses for the ambassadors (hotel room, materials, meals and local ground transportation), while the GHSA covered travel cost.

The GHSA will be accepting nominations for a new group of ambassadors next spring from any coach or athletic director. For more information, contact Penny Pitts at the GHSA office: pennypitts@ghsa.net. 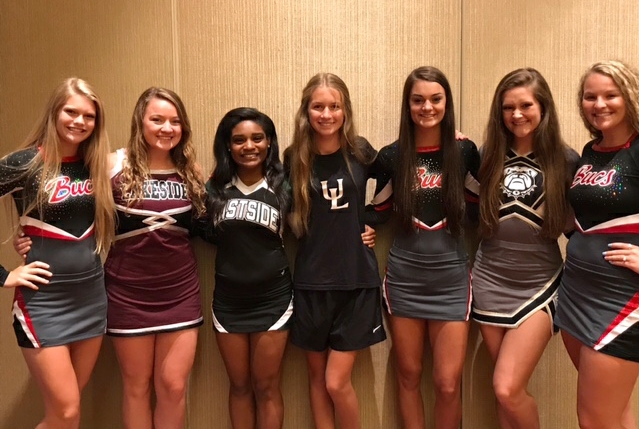