Some of the best players in state are competing in the 2021 Slam Dunk / 3-Point Contests presented by BSN Sports. Here is the latest update on the competition:

Voting ended March 7 and here are the players advancing to the Final Round to be held at the State Championships on Saturday, March 13 at the Macon Centreplex.
The finalists are: 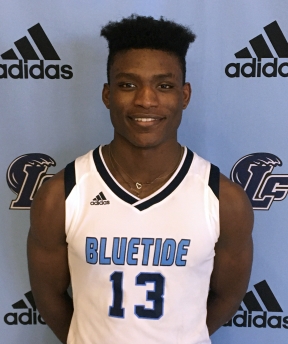 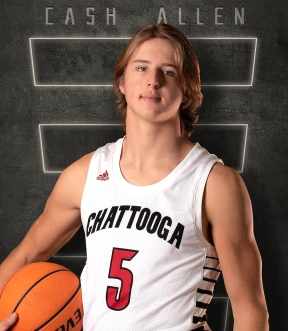 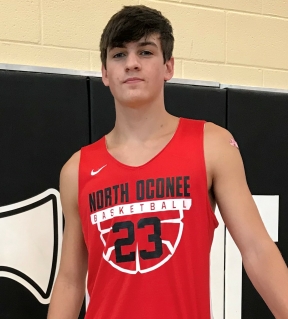 The four finalists were determined at semifinal sites (Perry HS & Banks Co. HS) on Saturday, February 27. The top 2 girls at each semifinal site earned the right to shoot for the title at the State Championship Tournament on Friday, March 12 at the Macon Centreplex. The finalists are: 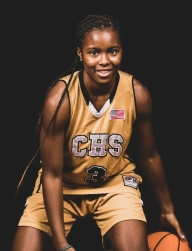 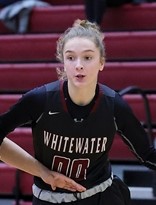 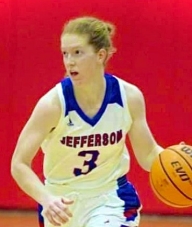 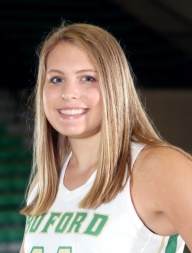