For Lambert, the victory was a reversal of the Season Zero League of Legends final when the Longhorns were defeated by Mt. de Sales Academy 2 games to 1 in January. This time around, Lambert defeated Mt. de Sales 2-0 to win the title.

Pickens defeated Calvary Day School 4-0 to win the first Rocket League title. (Rocket League was added to the menu for Season One after Season Zero featured only League of Legends).

Seasons Three and Four will take place during the 2019-20 school year and information about how to register will be posted on the GHSA web site. 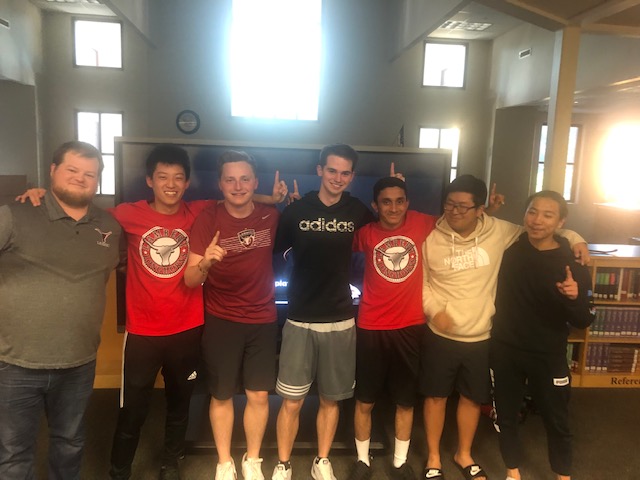 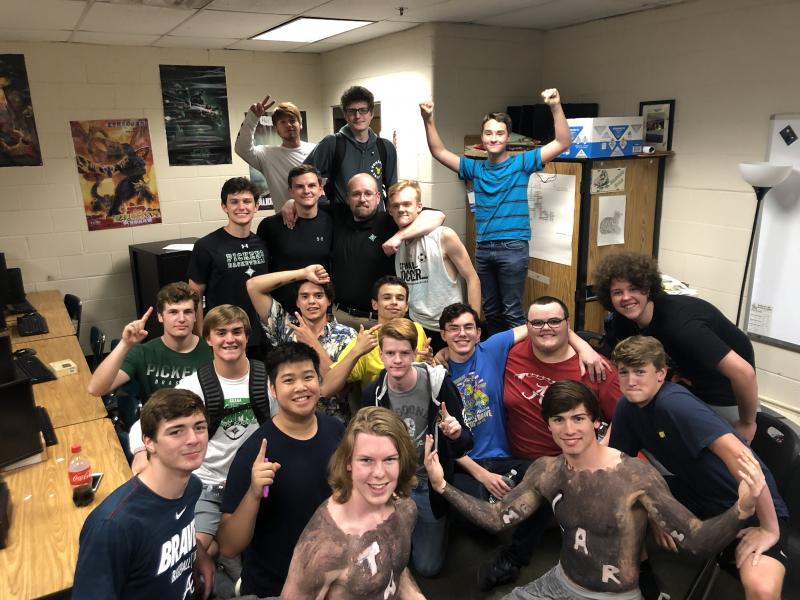 Registration is now open for Fall 2019.
Over 170 teams competed this past year across Georgia, join the fun! Quickly get started below or schedule a call with a PlayVS school activation specialist to walk you through building an esports program and answer any questions you might have.
CLICK HERE TO GET STARTED or SCHEDULE A CALL TODAY
MORE INFORMATION
The Fall 2019 will begin on October 14, 2019 and end the week of December 16th, 2019. Playoffs will take place in January 2020.

If you have any questions about the platform, the onboarding process, the league, etc., please contact SUPPORT@PLAYVS.COM or VISIT THE PLAYVS HELP CENTER