“There are almost six million student-athletes who participate in the sports that our 12 nominees play,” said Gatorade Senior Vice President and General Manager Brett O’Brien. “Kelley and Bobby won because of their accomplishments both on and off the field, which is what makes Gatorade Athlete of the Year the most prestigious award in high school sports.”

Gatorade Player of the Year award recipients have won hundreds of professional and college championships, and many have also turned into pillars in their communities, becoming coaches, business owners and educators.

Georgia’s returning Gatorade Softball Player of the Year, Lynch led the East Coweta Indians to a 32-2 record and their second consecutive Class 7A state championship this past season. She compiled a 17-0 record with a 0.27 ERA, along with a .436 batting average, three home runs and 25 RBI. Below are additional facts about Lynch: 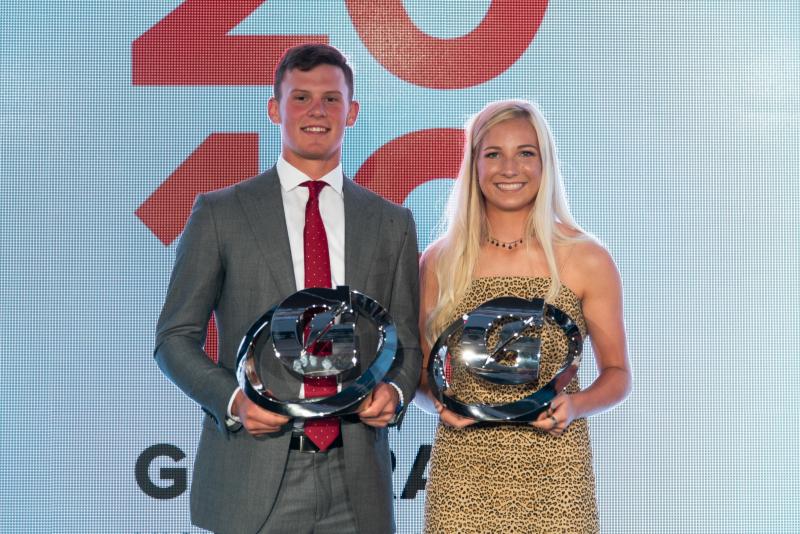