Schools Show Their Appreciation to the Officials

The GHSA Student Advisory Council designated the week of Monday, October 21st, through Sunday, October 26th, as Officials’ Appreciation Week. In an effort to acknowledge, recognize and celebrate the efforts of the more than 6,830 GHSA registered officials, the Student Advisory Council members encouraged their schools to say "thank you" to our officials at the games held this past week.

Shown below are some photos of schools showing their appreciation to the officials. 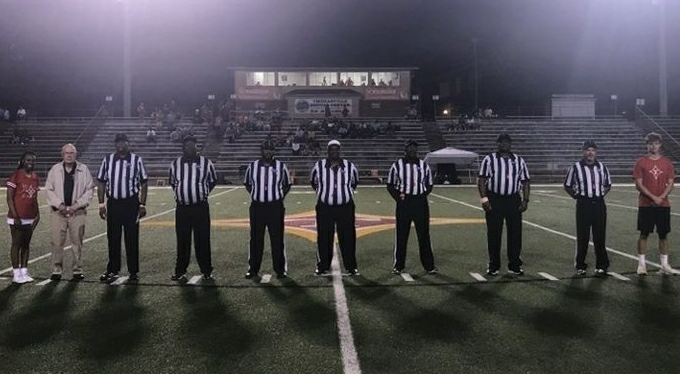 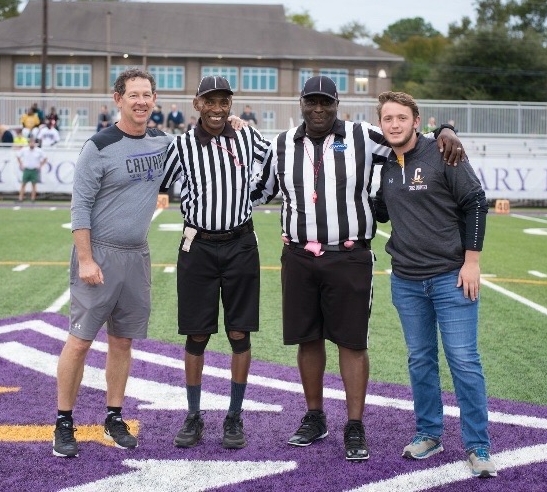 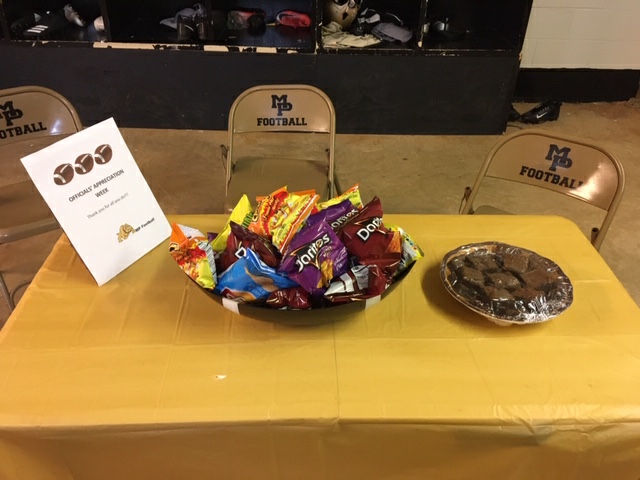 Treats for the officials at the Mary Persons game